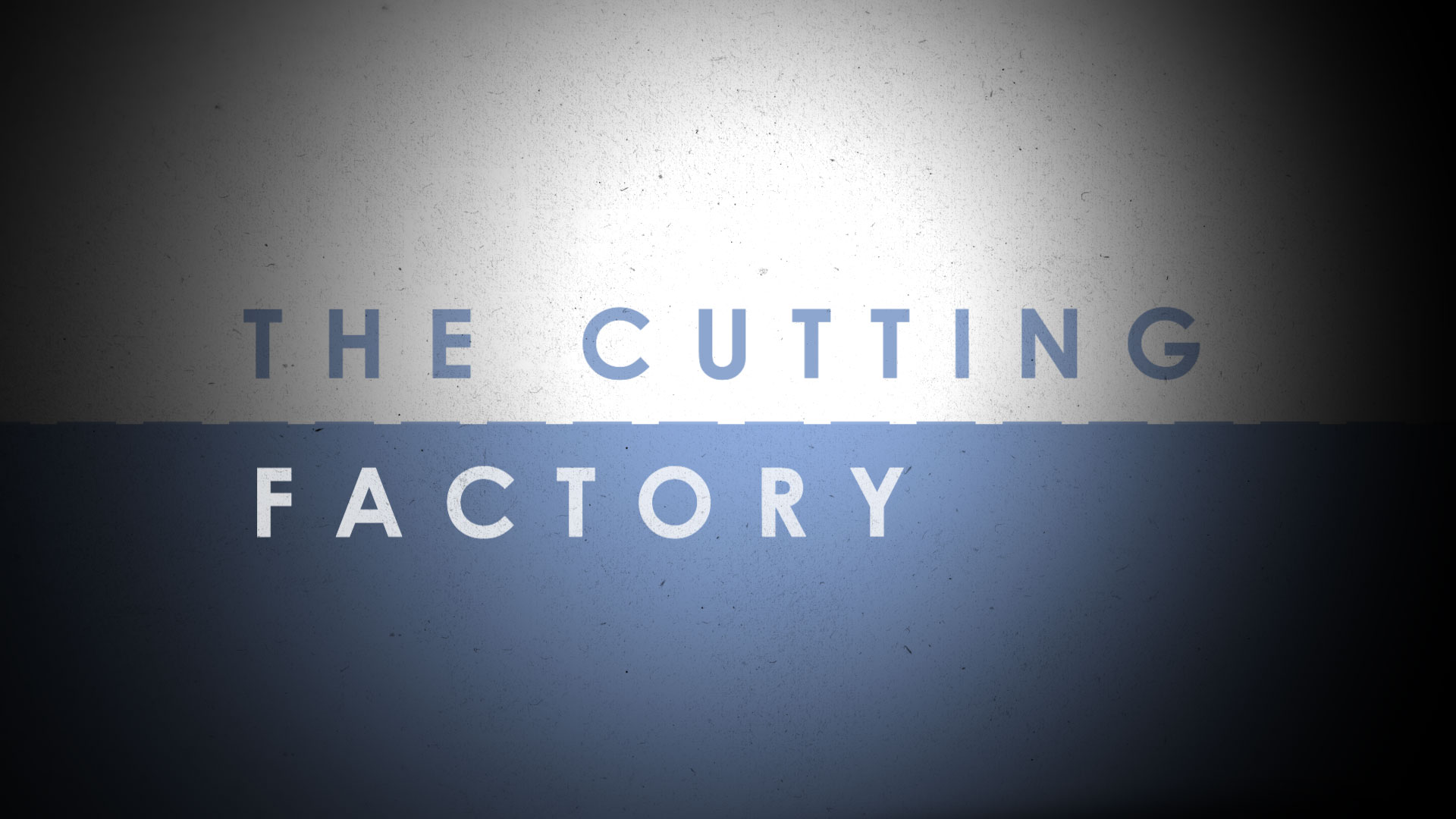 The Cutting Factory specializes in the art of documentary storytelling for cinema and television.

Founded by filmmaker Michèle Hozer, The Cutting Factory’s numerous social issue, historical and art documentaries, co-directed and edited for Canada’s most respected filmmakers, have screened theatrically around the world and at numerous international film festivals including Sundance, IDFA and TIFF.

Films such as Shake Hands with the Devil: The Journey of Romeo Dallaire and Genius Within: The Inner Life of Glenn Gould have reached audiences worldwide on such networks as BBC, BRAVO!, CBC, CTV, PBS, the Sundance Channel, and ZDF.

The Cutting Factory’s approach is to craft each film according to its raw elements, often letting the story unfold in unconventional ways as it did in Triage: Dr. James Orbinski’s Humanitarian Dilemma. The Cutting Factory is completely at ease with shaping and carving arts documentary such as Can’t Stop Now with Karen Kane, to opening up to the stark and brutal reality of Last Call at the Gladstone or weaving in seamlessly the complexities and contradictions of China Rises.

This dedication to finding an organic way of telling the story has resulted in multiple awards for The Cutting Factory including an International Emmy, multiple Geminis, and two films that have been short-listed for the Oscars.